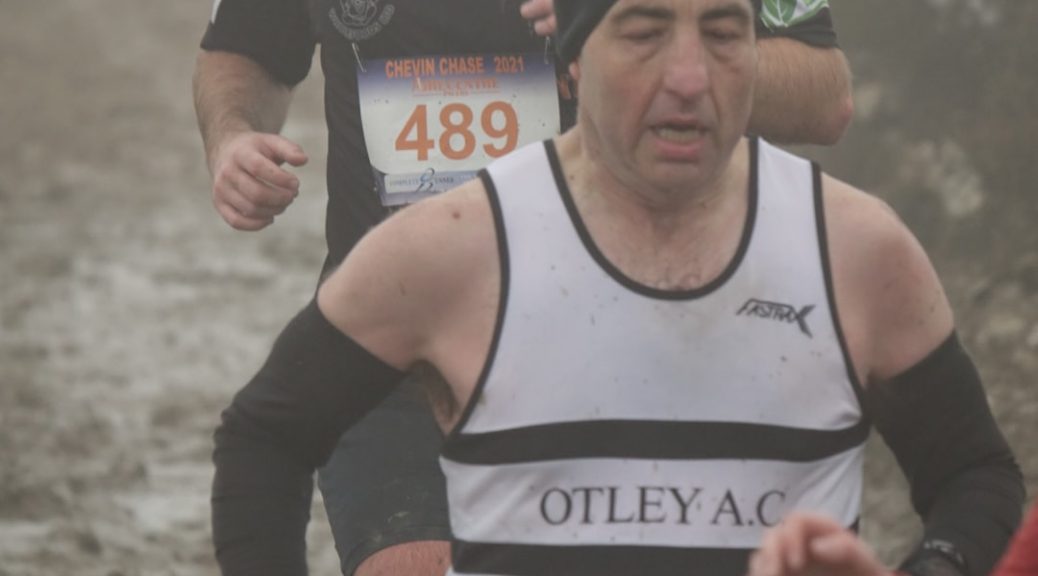 After initially being nominated in November, then we realised he’d gone faster in December with a new PB over 5K of 16.52, plus outstanding runs at Chevin Forest Parkrun the first winner is Ed Hobbs (he’s then gone on to finish 7th in the Yorkshire Cross Country Championships for U17s in Jan)

2nd nomination is for Andy Webster who, in true Andy style, has raced like a demon over Christmas. Over the holidays he’s raced in (as far as we know) Chevin Chase, Jolly Holly Jog, Auld Lang Syne fell race plus a parkrun on New Year’s Day after a night shift! That’s commitment, even if he was a little sore after his efforts.

Well done to both our winners, Ed let me know what you want as usual prize is a bottle of wine.

One thought on “Runners of the Month for December”