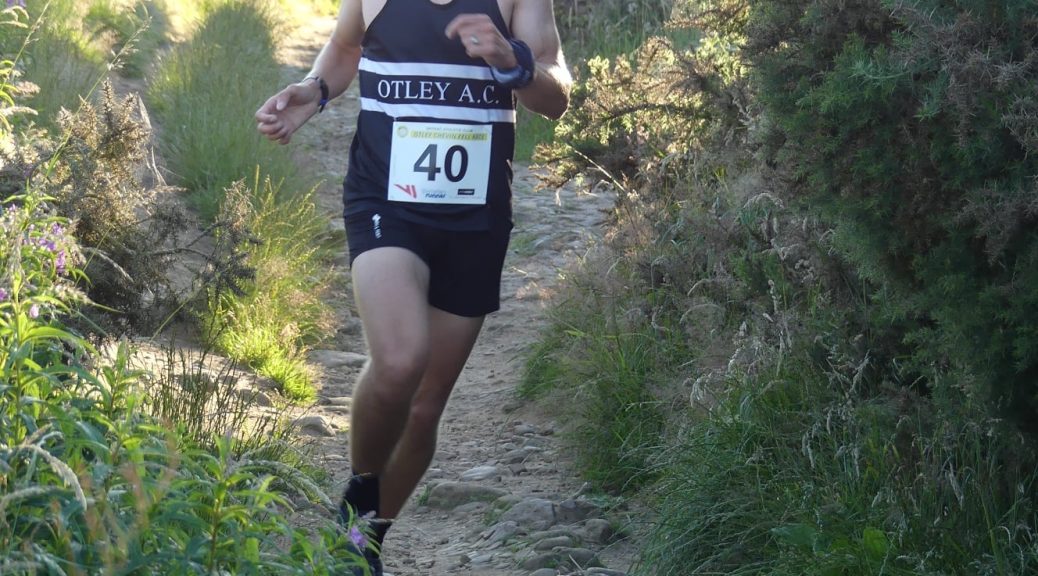 A good turn-out on home soil for the Otley team, despite the race filling quickly. It was a hot day, as it often is for this one, and on top of some tired half-marathon legs for me and others it was always going to be painful.

Really well organised by Skyrac, the runners set off in waves, roughly based on estimated time. I put my last time down, and regretted it as my tired legs meant I was losing contact with my group going up Johnny Lane. Gary passed me from the wave behind, as did Dave Wilby who stormed up the steps. Toby was running well also, disappearing off under the canopy of trees.

The fun bit is obviously from Surprise View down passed knottie stone, white house and the super fast Johnny Lane. I battled with a chap from St Theresa’s, only to realise he was always 10 seconds ahead of me, having started a wave behind! Bring on normality!

Gary was first Local and gets a prize! 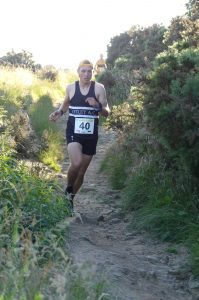 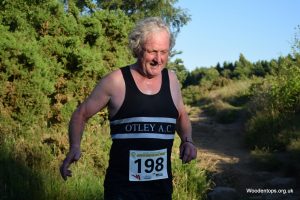