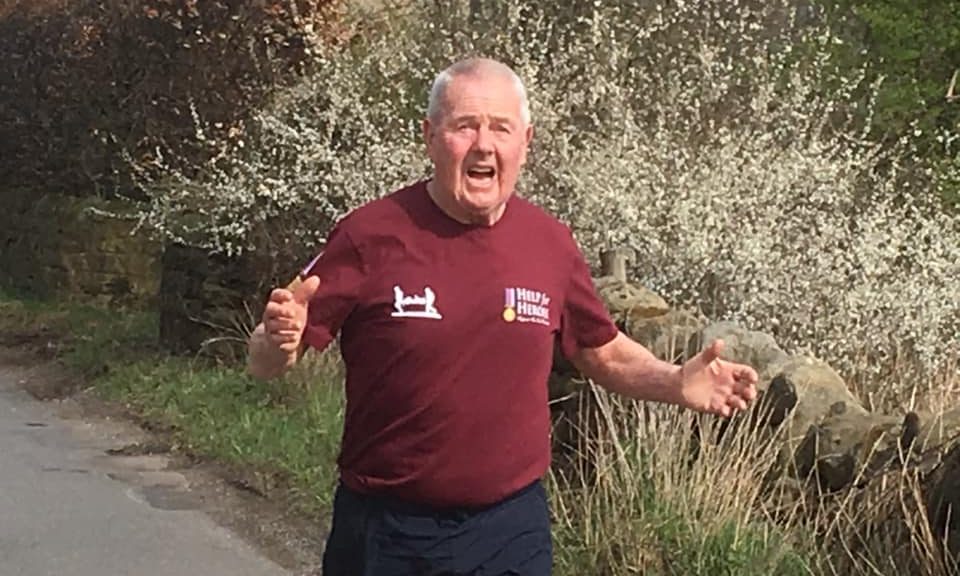 The Eric Smith handicap Trophy for 2021 started with the 2 lap Weston Lane route.  We last used this route back in 2001, so it would give the older members a perfect chance to see how much we’ve slowed in 20 years 😂  In fact there were 6 of us still going who’d previously done this handicap, Myself, Carol & John Armitstead, Phil Robinson, Mick Jeffrey & Antonio.

It was good to see so many taking part that the handicap points had to be halved, (for 40 or more people), including a few first or second timers.

There are no upcoming events.